Under the quiet and beautiful town of Santarcangelo there  is a concealed world of caves, granaries, ice chests and secret escape routes.

When visitors explore the narrow streets of the old town they’re instantly carried back in time.

Village life in the middle ages was enclosed within the walls and the population had to be inventive to ensure its own survival (sometimes sieges lasted several months).

Therefore an underground town was built, suitable for wine storage, perishable foods and to hide grain. 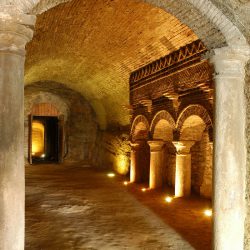 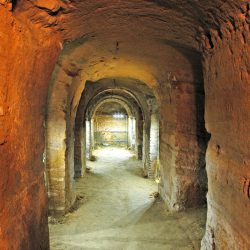 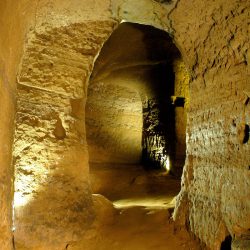 The 150 caves of Santarcangelo

The medieval town of Santarcangelo is built on a hidden and mysterious world made of tunnels, shafts, and impressive circular halls. In the east part of the hill, called Colle Giove, are 150 caves.

Many of these caves were used as cellars for storing wine. Five of them are thought to be much older, perhaps created as a place of worship.

A visit to the monumental pubblic cave is a must. Experts here will guide you through the underground labyrinth and recount ancient legends and exciting stories.

These caves make up a sort of maze in which it is impossible not to be seduced by the sense of mystery that is felt at every step.

Carved into the sandstone and clay of the hill are 300 granaries. Their whereabouts is indicated on pebbles along the alleys of the village and they are located in various buildings’ courtyards. In the Middle Ages the only way to protect the grain from the many sieges was to create these pits and store it in them. 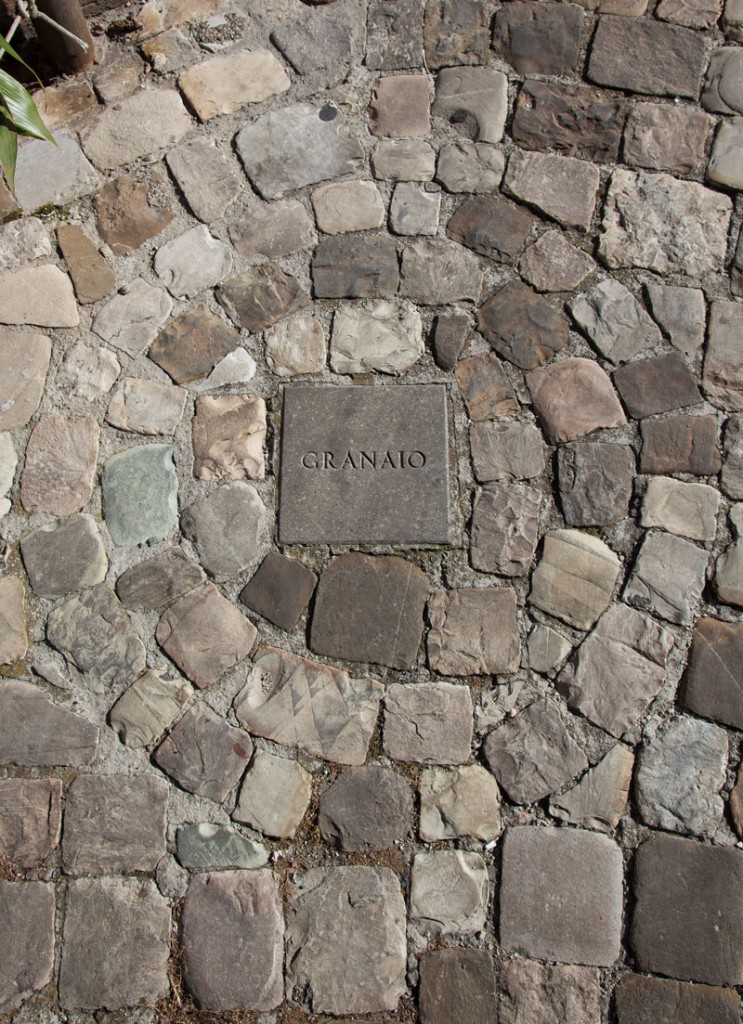 Near Porta Cervese, in Via Ruggeri, there’s a rather unusual structure. It’s the top of an ancient ice-house, that is now largely enclosed in a restaurant.

It has the shape of a perfect egg, in the past it was filled with snow for the preservation of meat. In the past centuries Via Ruggeri has been the home of several ice chests used to store snow.

Every fortress has secret escape routes.

An ancient legend has it that the Malatesta family created an underground passage that would allow them to leave the castle in case of an attack. It is said that Sigismondo Malatesta would ride on horseback down the long underground labyrinth and in just a few minutes manage to get to the Pieve which is about 1 km away.

No one has ever managed to unravel this mystery.

For security reasons it’s only possible to visit the caves accompanied by a guide.

For more information about costs and booking: