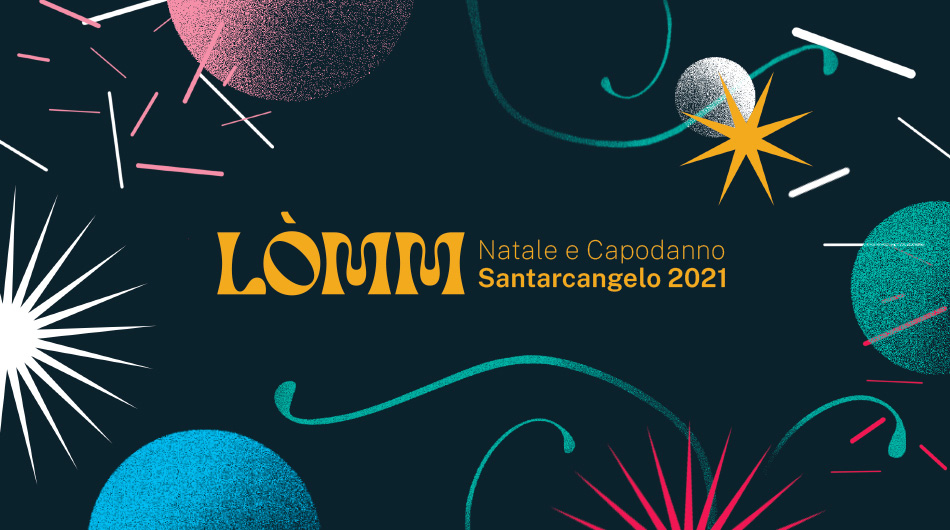 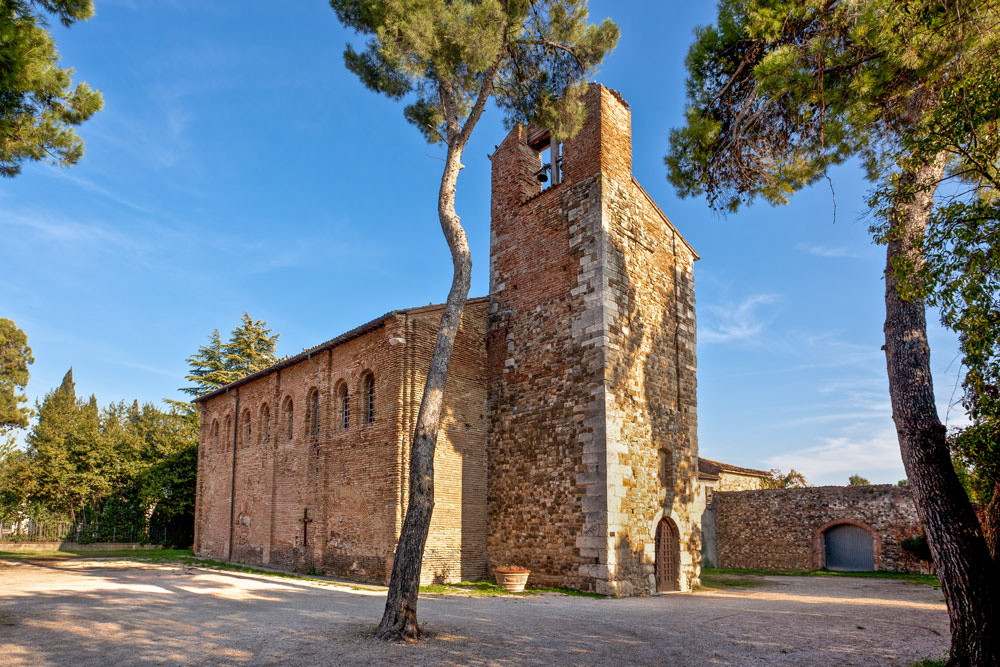 The church of San Michele Arcangelo is located about 1 km south of the town centre and is one of the oldest and most important churches of the area.

There are no definitive documents to confirm when it was built, but the techniques used for its construction shows many similarities with those of  S. Vitale and S. Apollinare in Classe, which date back to the 6th century.

The building has a single aisle equipped with a polygonal apse on the outside, considered to be oversized compared with the rest of the church: this is thought to be because the foundations of the Byzantine church incorporated an ancient pagan temple.

The facade of the church is slightly oblique, but the element that makes it unique is the central position of the bell tower.

Today there is only one main entrance, situated at the bottom of the bell tower; originally there were seven.

Inside there is an ancient baptismal font and under the altar the memorial stone depicting an eagle in the act of catching its prey.

Legend has it that under the altar there once was a tunnel that connected the church to the castle, allowing people to flee when the town was under attack.