Building complex dating back to the 18th century.

The convent of St. Catherine and St. Barbara overlooks the beautiful square, Piazzetta delle Monache (which means “Square of the Nuns”).

Today, the convent is occupied by the so-called “white nuns” (due to the colour of their habits). In former times they were cloistered nuns.

One of the Santarcangelo’s most impressive and beautiful grottos (caves) can be found underground, below the convent.

The oldest part of the building, still visible today, is attached to the city wall, dating back to the Malatesta, next to Porta Cervese (the Cervese Gate).

In 1505, Sister Obbedienza from Rimini, who belonged to the Camaldolese order, came to Santarcangelo. Upon arrival, she received a building, as a gift, from the city administrators. She decided to restore and transform the building into a convent, which cost 60 Bolognini.

In 1805, as a result of Napoleon’s banning of religious congregations, the convent was closed. Only in 1857, Sister Angela Molari from Rimini, managed to gain access to the convent and the nuns returned. 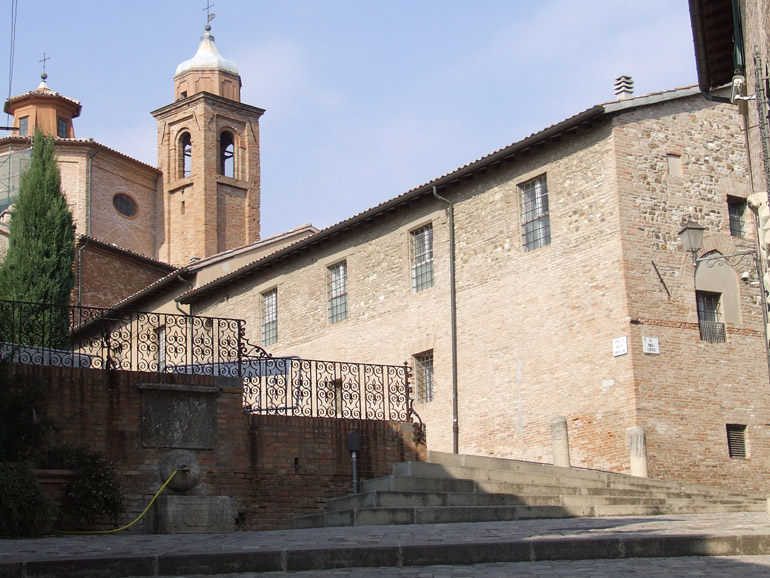 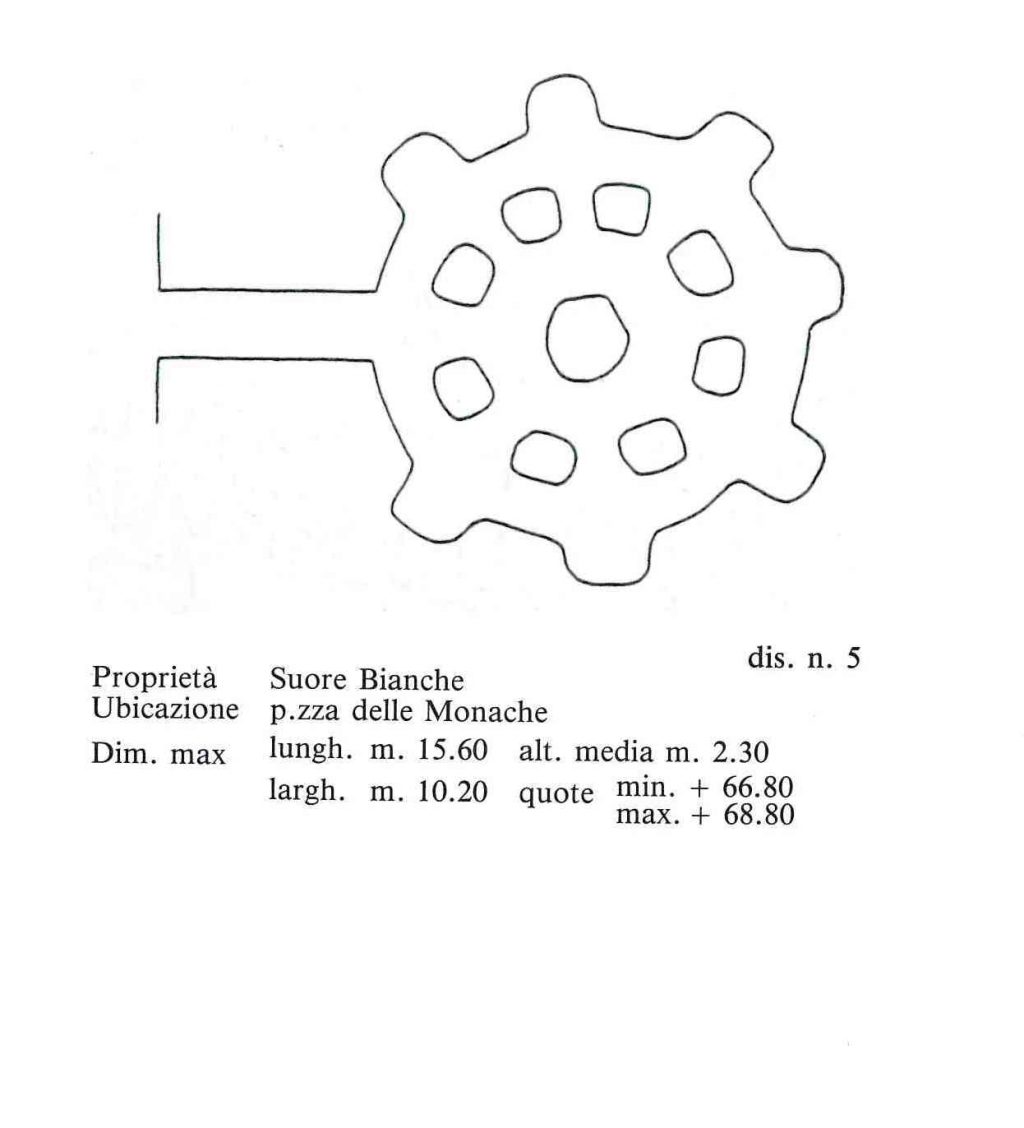