CHURCH AND CONVENT OF THE CAPUCHIN FRIARS (25) 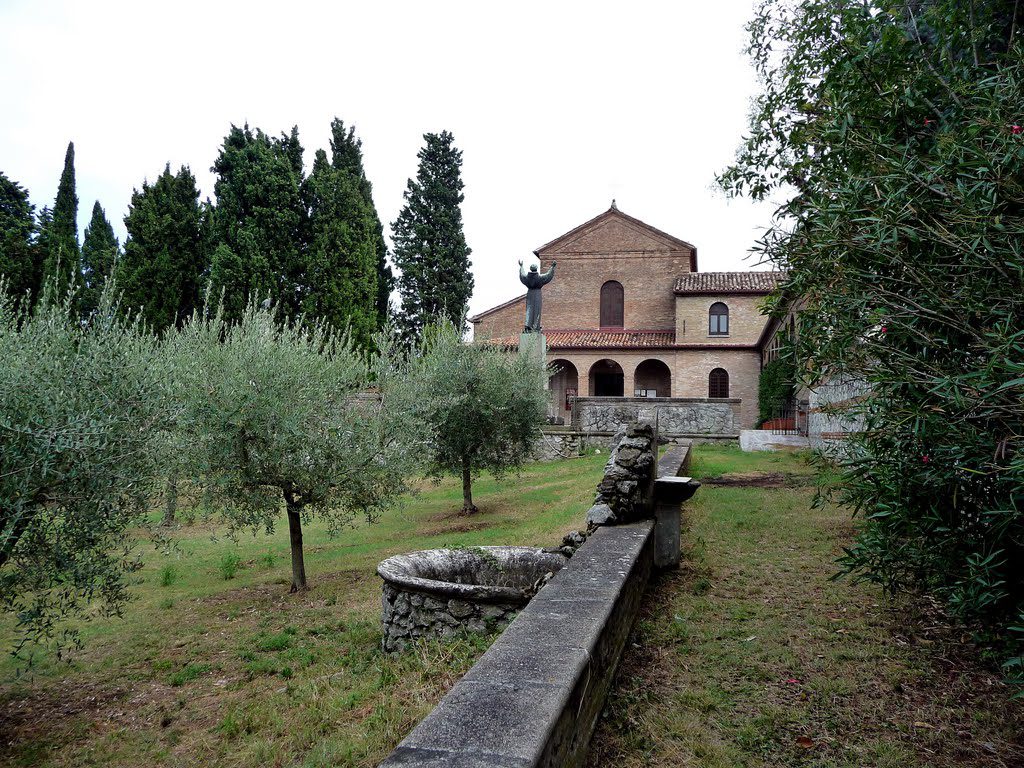 The Church, dedicated to the Immaculate Virgin Mary, was rebuilt in 1856 on top of a building dating back to 1654, where Cardinal Frederick Sforza, a Bishop from Rimini, laid the first stone.

The Monastery, annexed to the Church, is now occupied by Capuchin Friars. The Capuchins are an autonomous branch of the Franciscan order. During Napoleon’s reign, the convent was closed and, in 1806 Count Antonio Baldini bought it and pulled the old church down. It was rebuilt, after the friars had taken over the monastery again in 1852.

Records demonstrate the presence of Franciscan Friars in Santarcangelo since the 14th century.

Originally, the Capuchin friars lived in St. Mary’s church, close to the Uso River bridge, on “Via Emilia” (ancient Roman road). However, the extreme humidity around the river area forced them to move to the top of Mount Giove (Jupiter Hill) in 1656. 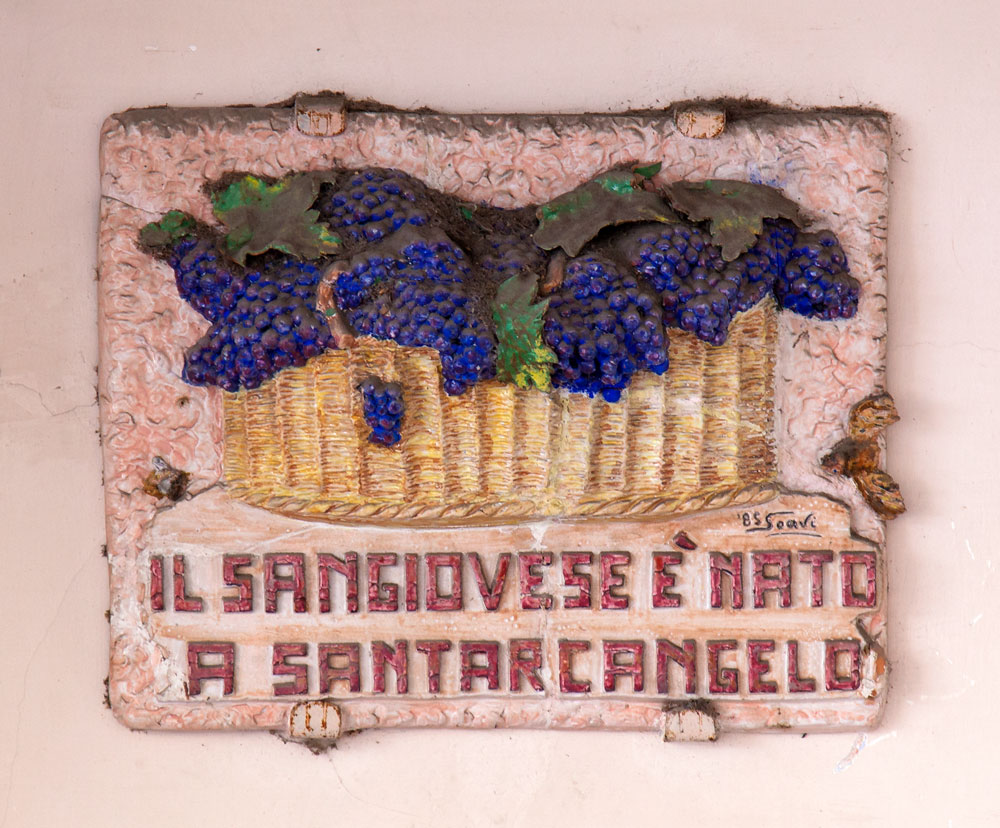 Legend has it, that some centuries ago, Santarcangelo’s Capuchin Friars were great wine producers, especially red wine. One day they organised a banquet for a distinguished visitor to the monastery. To impress him, they offered him the best red wine that the cellar could offer. The delighted visitor remarked how good it was and asked for the name of the wine. The friars, were momentarily embarrassed as they had never thought to name it, so they came up with a name on the spot – “Sanguis Jovis!” (Jupiter’s Blood) because of its intensive red colour and the location of Santarcangelo on Mt. Giove.

Over time the two words became one and the name “Sangiovese” spread throughout the Romagna region.

The people of Santarcangelo are incredibly proud of this!

To confirm this legend, the Austrian glottologist Friedrich Schürr (who passed away in 1980), Tribune of the Wines of Romagna and great scholar and researcher of the Romagnolo dialect, has claimed, after in-depth research, that the name “Sangiovese” is derived really from Mt. Giove on which the medieval citadel of Santarcangelo developed.

And, more recently, Cardinal Ersilio Tonini, famous Archbishop of Ravenna, often remarked, tongue in cheek, that the people of Romagna had a special devotion only for one saint: San Giovese…